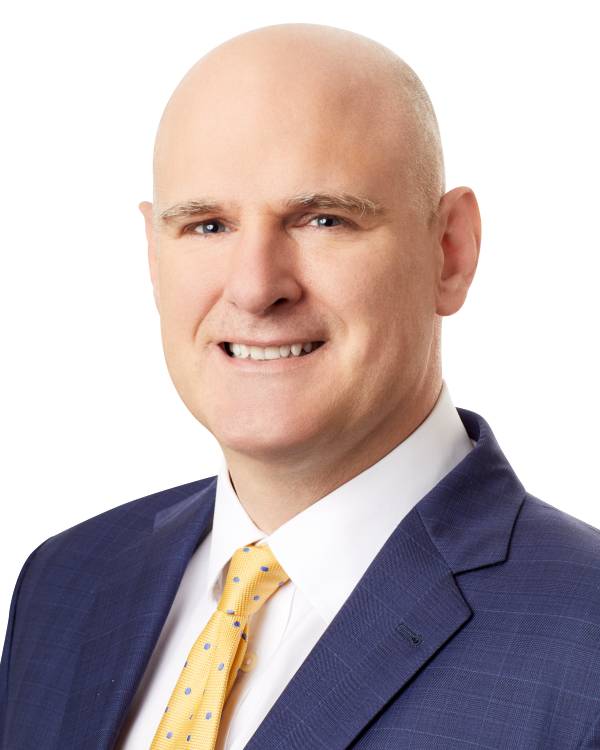 John obtained his bachelor’s degree in economics and business from Lafayette College in 1999 and his J.D. from Seton Hall University School of Law in 2007. During law school, he was a Merit Scholar and co-author of several groundbreaking publications involving the Guantanamo Bay detainees. His work was featured in the national media, relied upon in congressional hearings and submissions to the United States Supreme Court, and earned him the William Patterson Award from the American Constitutional Society as well as a Senior Fellowship in the Seton Hall Center for Policy and Research. Following law school, John clerked for the Honorable James P. Hurley, the Presiding Judge in the Civil Division for Middlesex County.