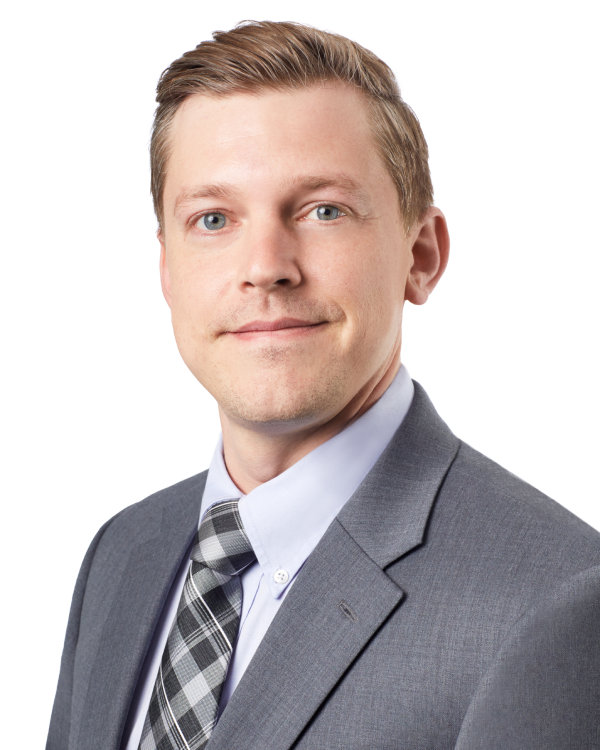 Louis DiLeo joined the firm in January 2022. His practice focuses on defense for public entities, common carriers, and both utility and auto-insurance providers. He has defended clients in claims arising under the Federal Employers’ Liability Act, the New Jersey Tort Claims Act, and the 2019 reform to New Jersey’s civil statute of limitations for persons alleging sexual abuse.

Prior to joining the firm, Louis worked as a tenure-track assistant professor of English at Florida Southern College in Lakeland, Florida. There, he taught undergraduate courses in legal writing, professional writing, and creative writing, as well as a graduate course for the Ed.D. program in education law. He also led an annual study abroad to Costa Rica that focused on environmental rhetoric and sustainability. At the end of 2021, he elected to return to his home state of New Jersey to pursue his legal career.

As a law student, he earned CALI Awards in Law & Religion and Administrative Law, and he was admitted to the highly selective Caribbean Law Clinic. He also spent time at the Truman Bodden Law School in the Cayman Islands, where he studied international and Commonwealth Caribbean law under the Honorable Patrick L. Robinson of the International Court of Justice. Recently, he also served as an Advisory Board Member of the Literature and the Law CLE Series, for which he moderated and presented at conferences in Jacksonville and New Orleans. His publications include “The Polar Bear Ethic: From the Reactionary Trend in Environmental Lawmaking to the Climate Change Imperative,” 28 J. ENVTL. L. & LITIG. 347 (2014), which was recognized as a notable essay in The Best American Essays 2015. Together with Katie Rose Guest Pryal, J.D., Ph.D., he also wrote The Complete Pre-Law Writer (2022), a textbook for paralegals, undergraduates, and incoming law students. The book is the third release in Carolina Academic Press’s Complete Series for Legal Writers.