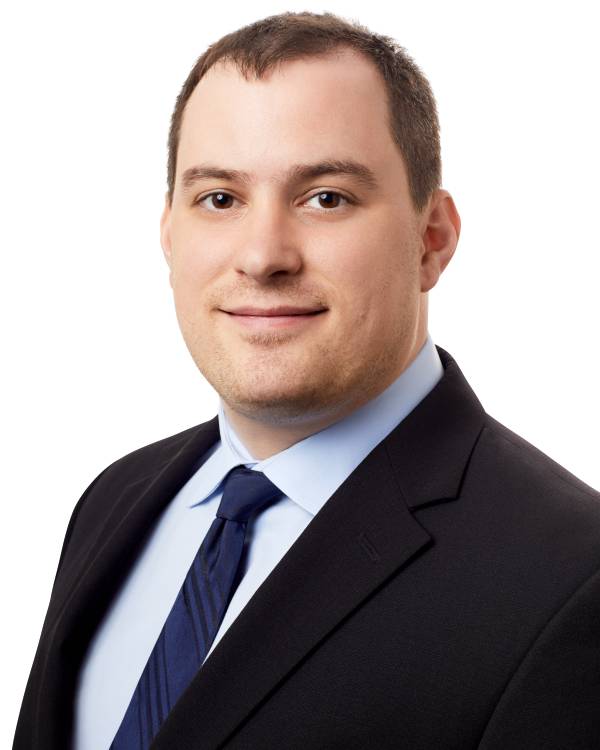 Rich Forzani has been an associate with Ruprecht, Hart, Ricciardulli & Sherman, LLP since 2017. He focuses his practice on defending railroads and utility companies, and has developed substantial experience through all phases of pre-trial litigation. Rich has defended clients in matters involving claims for catastrophic or routine personal injuries, claims for injuries arising from mass casualty incidents, and claims arising under the Federal Employers Liability Act. In addition, he has developed experience defending claims for employment discrimination under the New Jersey Law Against Discrimination.

Prior to joining the firm, Rich served as a law clerk to the Honorable Frank J. Santoro, Bankruptcy Judge, U.S. Bankruptcy Court for the Eastern District of Virginia and as the first law clerk to the Honorable Keith E. Lynott, J.S.C., in the Law Division of New Jersey Superior Court – Essex County. He applies the substantive knowledge, skills, and insights he learned during his clerkships to advance client goals and objectives. Rich is admitted to practice law in New Jersey and Virginia.