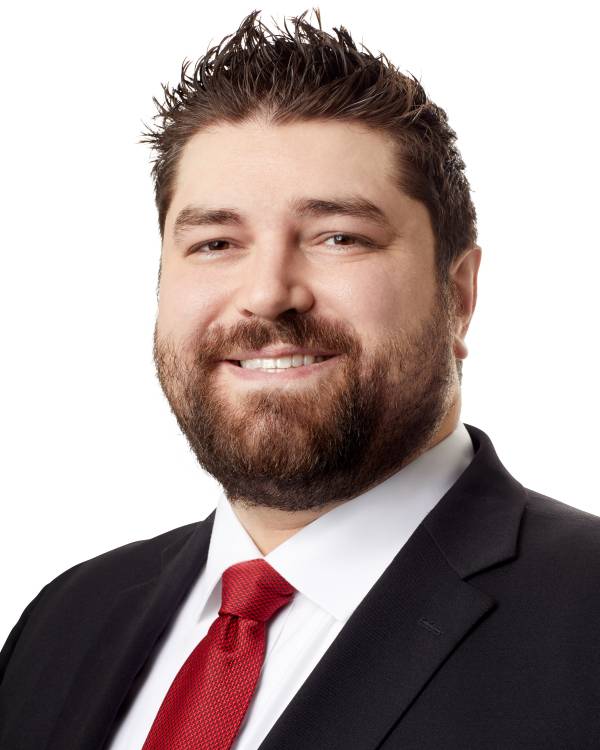 Since joining the firm, Michael J. Di Leo has devoted the overwhelming majority of his practice to handling personal injury lawsuits and to professional liability lawsuits. He has represented physicians, nurses, other health care providers, as well as hospitals and medical practice groups.

Mr. Di Leo is an Eagle Scout and a member of the Order of the Arrow. He received his B.A. from Miami University of Ohio in 2009, his M.S. from New Jersey City University in 2011, and his J.D. from Florida Coastal School of Law in 2014. His Master’s thesis was on the then cutting-edge topic of the New Jersey Compassionate Use: Medical Marijuana Act. While in law school, he spent his summers interning for the Honorable William A. Daniel, J.S.C. in Union County. He was admitted to the New Jersey Bar and the United States District Court for the District of New Jersey in 2015, while serving as Judge Daniel’s law clerk.